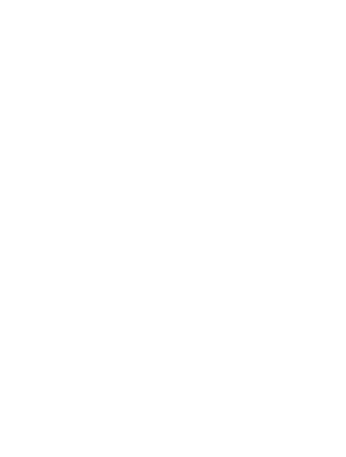 The church is located of the Clacton Road near to Thorrington woods in a farm yard. The present building has no features earlier than the 14th century, but it is most probable that the core of the walls of the nave and chancel is Norman work.  Historians have suggested that the site of the Parish church may have been a heathen place of worship owing to the presence of several large and ancient oaks around it.  There is also evidence of the existence of a Saxon church, probably a small wooden one.

The present building is of septaria and flint pebbles with tiles roofs.  It consists of a chancel, nave, north aisle , west tower and south porch.  Note the use of Roman tiles around the south porch making an attractive arch, this is dated to c1350. In the 15th century the north aisle was extended towards the west making it the whole length of the building, the rear part of this now contains a small kitchen area.

The west tower was added in c1480.  A fine example of East Anglian perpendicular work of brick faced with knapped flint and limestone dressings, crowned with battlements and flush work panels.  The tower contains six bells the fifth is dated to the 15th century.  There are also several masons marks around the tower. The mediaeval altar stone of Bethersdon marble has unique consecration crosses on it and was hidden probably during Tudor times and was rediscovered in 1913 in the floor of the belfry.  During the reign of Elizabeth I a 16th century oak table was used and is still in the church.

In 1864 the church was in a ruinous condition and the then rector put in hand a great work of restoration; this is the church interior that we find today.  There has been a lot of work on the ceiling and tower and the building was closed for three years, however it is now restored and open for most of the summer months.

Frating parish became united with Thorrington in 1763 and Frating church was eventually made redundant and sold as a private dwelling.  The churchyard is beautifully kept and a very peaceful place to be, the new area has seating in it for those wishing to rest and look over the fields towards Brightlingsea.

The whole picture of the church and churchyard show all that is best in rural life! 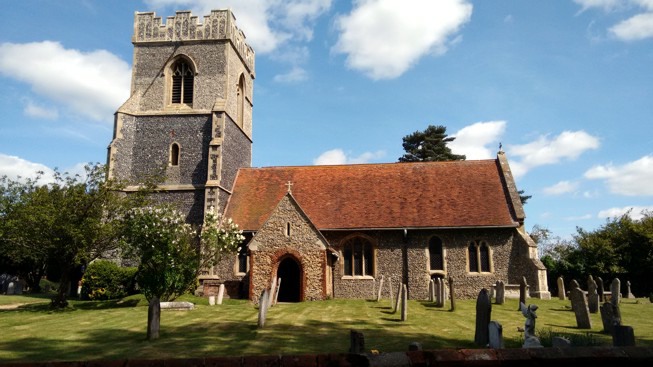